This page is not available in your chosen language. You can see English version of it.

Law firm that takes care of its clients

This transaction marks the largest commercial investment into Estonian aviation so far. TRINITI transaction team including Ergo Blumfeldt, Tõnis Tamme, Sten Veidebaum, Siim Maripuu, Ain Kalme and Mikk Põld advised TVH in the preparation and negotiations of documentation of the bond issue and related securities as well as of the sales-purchase and lease agreements.

LHV pension funds subscribed for half of the €25M issue of debt instrument and LHV Bank subscribed for the rest with a loan interest of 2.85% per year with an 8-year term. Four CRJ900 type planes belonging to TVH serve as the loan guarantee.

Andres Viisemann, the CEO of LHV pension funds, said at the press conference that he considers the investment very safe and added that although TVH is a young company, it has a strong capital structure. 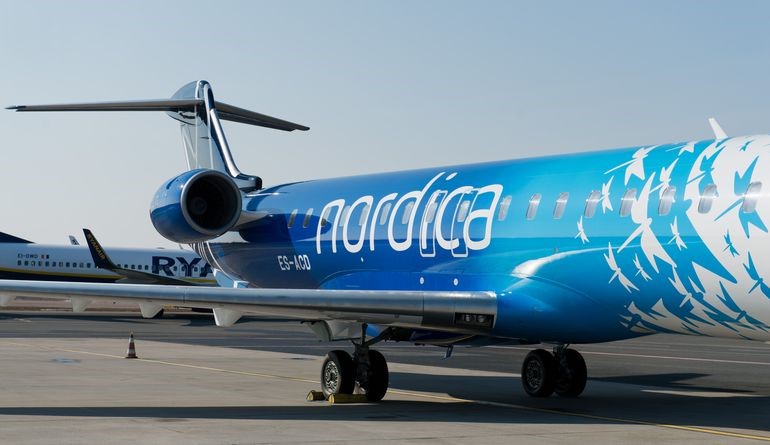 As a result of the transaction, the TVH fleet shall consist of six CRJ900 NextGen type planes. According to the agreement, the first plane will arrive in Tallinn in June and the second in July 2017. Both aircraft shall start flying in Nordica colours by the beginning of August. Both planes are well maintained and manufactured at the Bombardier factory in Canada in 2011.

In an interview to the leading Estonian daily Postimees, the Minister of Economic Affairs and Infrastructure Mrs Kadri Simson said that a private bank’s decision to finance this investment shows first and foremost that the bank has trust in the company’s business plan.

“Today Nordica is doing well, finding a strategic partner and step-by-step expansion are the logical actions in the development of a company. Competition in aviation is extremely tight and Nordica must work hard for clients every day. It is also important to praise LHV, whose investment shows that an Estonian bank believes in Estonian companies,” said the minister.

These were their terms. What are yours? Let’s discuss

This site is registered on wpml.org as a development site.

There are no results according to your criteria.